This is the 1,000th post published on Superior Realities. Feels like a bit of a crazy number, but when you consider I’ve had this blog for the lion’s share of a decade now, it feels a bit more reasonable. 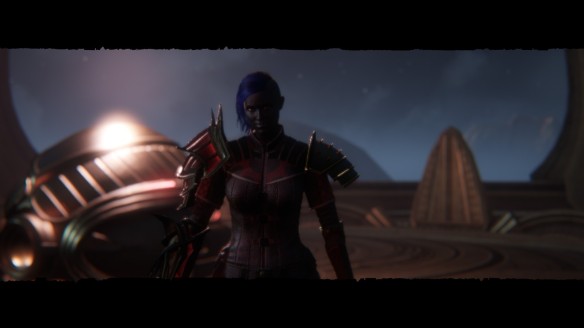 I wanted to do something special for the 1,000th post, but I’m a bit too short on spoons at the moment to go too wild, so I’ve settled on a simple retrospective. I’m going to dig up links to some of my favourite or most memorable posts. I’m not being super thorough or scientific about this, so undoubtedly I’ll be forgetting some good ones, but off the top of my head these are some that feel worth revisiting.

No less than three posts deconstructing the trinity of traditional group roles in MMORPGs. Put a lot of work and thought into this one.

In which I outline the world and story I consider to be my life’s work.

My first foray into tabletop RPG design. I’d really like to work more on this at some point, but it’s hard to justify it when I could be spending the time on paying projects. 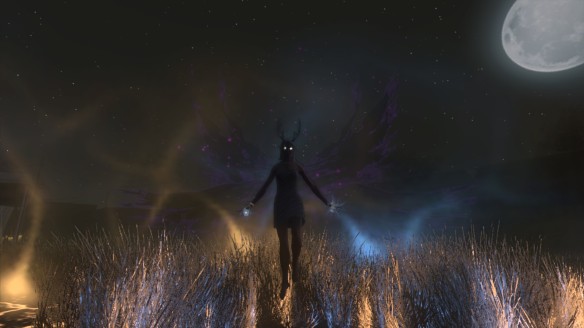 At the very least I should go back and nerf Exquisite Corpse again. Gods I created a monster with that spell…

Take a Walk on Wyrd Street

The Mustering of Azeroth

Not one post, but a massive series covering World of Warcraft: Legion and its myriad class and artifact quests. I still haven’t played WoW since, and it’s starting to feel more and more like this was my way of saying goodbye to the setting.

The Secret World’s Combat Is Fine

I will die on this hill.

World Spectrum: Living for the Future

Always really liked this story. Leha and Alistos are two of my favourite characters to write for.

Literally just me sharing a YouTube link, but this band is so good I’ll take any opportunity I can to plug them. 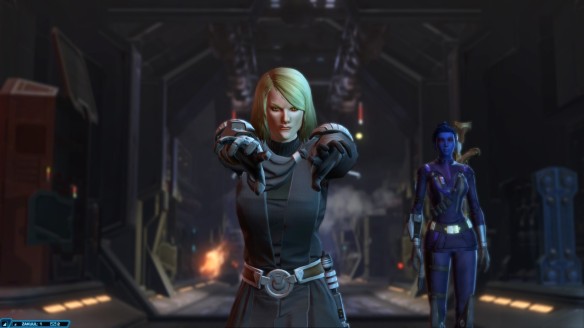 In which I discuss those rare characters in fiction I can see myself reflected in.

Fan Fiction: The Black in the Red

The story of my Templar character in The Secret World, written in the style of the in-game lore entries. I’m pleased with how well I managed to replicate the style. I actually did some lore entries for all my other characters. Maybe I’ll post them one day.

Probably the piece of game design analysis that I’m most proud of from the history of this blog, maybe my whole career.

I’ve been so caught up in all that’s going on in my life I completely forgot about the seventh anniversary of this blog. Usually I like to do a reflection post the day of, but I guess this year it’s going to have to be a few days late. 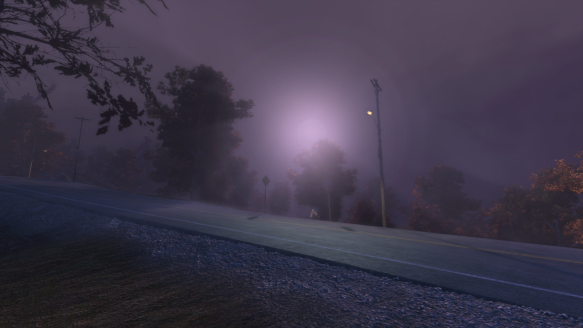 Since this kind of snuck up on me, I haven’t had the chance to think much about what to say.

I suppose the biggest change to come out of the last year — at least as far as topics relevant to this blog go — is the fact that I’ve returned to writing fiction regularly with the goal of finally finishing the Soulcleaver books.

That has been, perhaps unsurprisingly, a bit of a rocky road. Things have not progressed as quickly as I might have liked. But they are progressing at least.

As of this month, I’ve finally finished my first draft of book three, currently titled The Bloodforged Host. This was probably the most difficult book I’ve ever written, and I’m very glad to finally be moving past it.

Of course now there’s book four to deal with (and eventually book five), but I’m hoping that will be a bit easier. Those later books will have more action. And Dragons.

I do think I might take a short break before starting on book four — I need time to collect my thoughts anyway — but I’m going to try not to waste too much time. I really want to see this series finished. 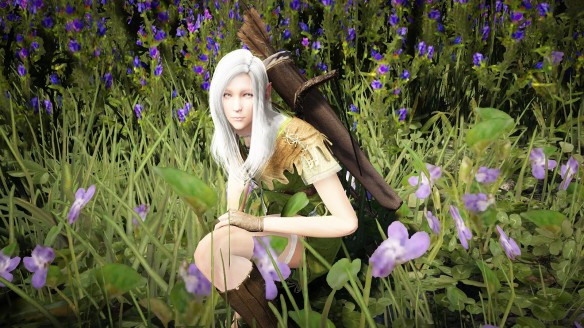 Another noteworthy change over the past twelve months is that I’ve been spending less time on video games and more on offline gaming, like Dungeons and Dragons.

Unfortunately the campaign I blogged about a few weeks back has fallen through due to our DM being too busy, but one of the players from that campaign has now stepped in as dungeon master for a new campaign.

In the new campaign, I’m playing as a Tiefling monk who is also taking the occasional level in bard. I was inspired by the Brazilian martial art of capoeira, which was created by slaves and disguised as a dance. Being Tieflings are something of an underclass in D&D lore, it made sense to me that they might develop a similar fighting style so they could learn to protect themselves without arousing suspicion.

I’m enjoying the character so far, but I will admit I miss my Elven paladin. That was pretty much my perfect RPG character. Angsty Elf girl with a bow and support magic. All of the yes.

I don’t ever want to reach the point where I give up on video games — I’m loving Vampyr at the moment — but I do think it’s been good to get out more and spend less time staring at screens. 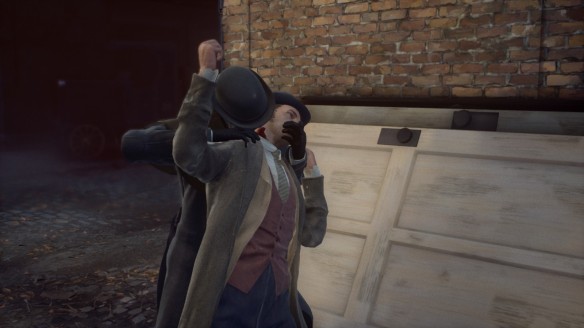 That’s also part of why I’ve spent less time blogging. I want to spend more time out in the world and less in cyberspace.

And that’s about the limit of my sleep-deprived brain can come up with as far as reflections on the past year, I’m afraid. I want to once again thank my readers for their support. May there be many more years of bloggery ahead of us.