It has now been five years to the day since I launched Superior Realities. In that time, I’ve written hundreds of posts, deleted thousands of spam comments, and wasted the time of countless people with my horrible, awful, wrong opinions. And I guess I had some fun or something.

Last year, I celebrated by posting my top ten posts as determined by traffic. This year, I’ve decided to highlight my personal favourite posts. The scale of my narcissism is such that there’s too many to fit into a top ten list, but I tried to avoid going too overboard, and considering I’ve published just shy of six hundred and fifty posts at this point, I’d say I’ve narrowed things down pretty well.

If you started following this blog relatively recently, consider this a good highlight real and perhaps check out some of the earlier posts that you might have missed.

If you’ve followed me since the beginning, how have you put up with me this long?

And if you have any favourite posts that aren’t on the list, let me know what stood out for you.

Into the Mists: The Wandering Isle:

I liked the entire “Into the Mists” series, in which I reviewed each new zone in Mists of Pandaria as I played them, but linking every post seemed a bit much, so I figured I’d just start with the beginning. 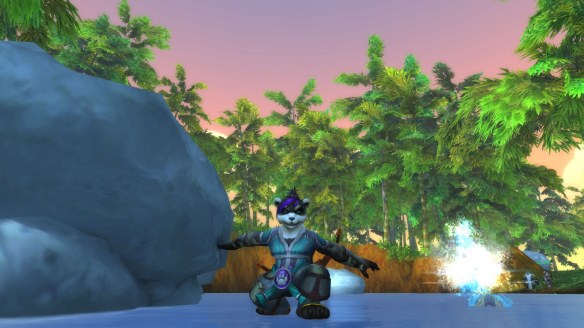 I really enjoyed writing this series, and it’s interesting to come back now and again to revisit my first impressions of Pandaria.

I neglected to do a similar series for Warlords of Draenor because, well, Draenor blows, but I think I’ll get back to the idea for Legion. I’m thinking of “Under the Burning Skies” as a title.

My trinity of posts on the trinity:

Not that I’m not proud of this series, but if I’m going to be honest, I’m mostly linking it because I poured a lot of effort into it and am a little bitter it didn’t get more attention.

I’ve never pretended not to be an attention whore.

Off Topic: A Plea for Sanity:

Discussing such serious topics on the Internet may not be wise, and drawing further attention to it perhaps even less so, but there were things in that post that needed to be said, for my own peace of mind if nothing else, and sadly the message is not any less relevant now than it was a few months ago.

I doubt my little blog can make any significant positive impact, but I had to try.

Why the Abramsverse Is True Trek, and Why I’m no Longer a Trekkie: 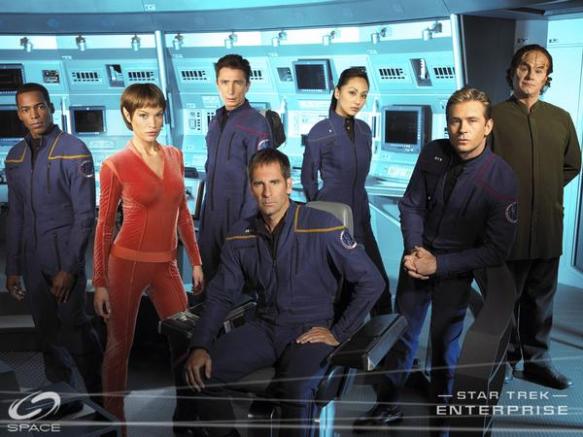 Ah, the catharsis of the epic nerd rant. Frankly I’m almost a little disappointed I didn’t get more hate for this.

I write so many posts lavishing praise on The Secret World that you’d think Funcom was paying me to do it. Alas, that would require them to actually spend some money on marketing.

Of them all, this post probably does the best job of encapsulating what makes TSW so special.

I apologize for the crumby screenshots. I was still using my old computer when I wrote this.

If there are two things you can always count on me to produce, they are giant Warcraft rants, and controversial opinions that very few people agree with. This post covers both nicely.

And I think I made my case very well.

TSW Anniversary: MegaJoel, Livestreaming, and SO MUCH XP:

Just for the memories, really. This was probably the single best day I’ve had as a gamer. To this day, I’m still friends with Moiren, and I still smile whenever I think back on Joelzilla.

It’s a day I will probably never equal, at least as far as gaming goes.

My Love/Hate Relationship with RPGs:

I think it was interesting to analyze the core traits, good and bad, of the RPG genre, and why it has at times been both my most and least favourite game genre.

As an aside, that post was written almost three years ago, and my main in TSW is still using the same sword. Now that’s gearing done right.

Wyrmrest Accord Shows Its Pride:

I have to say that participating in a gay pride march in World of Warcraft remains one of my all-time favourite gaming memories.

It’s not a party until the Goblin drag queen riding a woolly mammoth shows up.

In Her Sister’s Pose:

As a rule, I don’t think I’m particularly good at short fiction, but this story turned out very well, I think, and I’m very proud of it.

My pair of posts on female armour in fantasy:

Another controversial opinion. If I had to do it all over, I may have been slightly more tactful and less judgmental in my initial post, but on the whole I still stand by all points made, no matter how unpopular they may be.

When in Doubt, Elves:

Because Elves, that’s why.

Odin Is the Writer’s God:

There’s a reason there’s a statuette of Odin sitting above my bed (along with Skadi, Athena, Lakshmi, and Buddha — I’m covering all my bases).

This post was just a lot of fun to write. Criticism is good, but often it’s easy to get bogged down in the inevitable gripes and bitterness that come with the passion of fandom. It was good to remind myself why I’m so passionate in the first place.