Recently I read an interesting post by Bhagpuss of Inventory Full. He starts out talking about WvW in Guild Wars 2 and ends up veering hard into the realm of existentialism (and if that doesn’t convince you to give his blog a try, I don’t know what would). 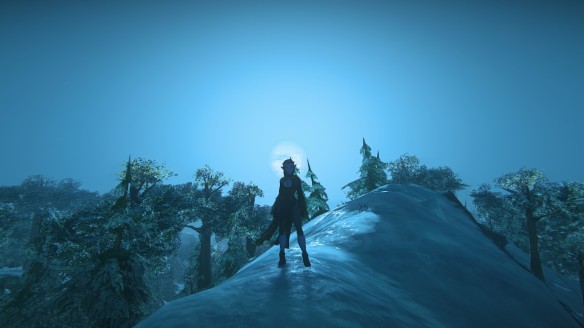 It touches on a topic that comes up often in gaming circles. It gets phrased different ways, but fundamentally, the question is, “Are we wasting our lives by playing video games?”

Bhagpuss’ answer to that appears to be a hard no. Many feel similarly — that if you enjoy yourself, it’s not time wasted, no matter how impermanent and abstract video games may be.

As someone who has spent what is by almost any standard an unhealthy amount of my life playing video games (and engaging in other pastimes), I have a more complex view of things. I don’t regret all of the time I’ve spent gaming, but I do regret some of it, and I’m trying to get better at focusing on games that I’m not likely to regret playing.

These days my criteria for whether a game is worth my time is, “Will this make a good memory?”

A large part of the reason I stopped playing Heroes of the Storm regularly is that I realized I’d been playing it almost daily for about two years, and had almost no memories of the game. It’s not that I wasn’t having fun. Most of the time I was.

But that game never really made me feel anything. It didn’t make me think. I didn’t meet any friends in-game, and I didn’t learn anything valuable. All those matches just faded into a blur of bad Raynors and dropping Blizzards on team fights. It meant nothing. 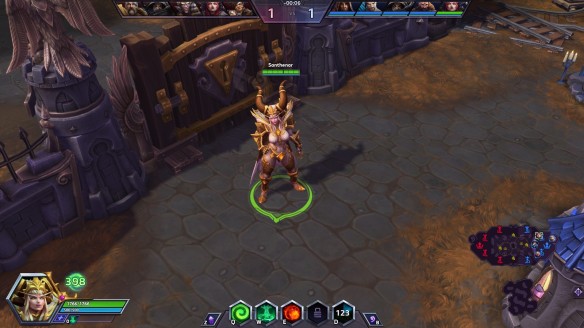 I don’t necessarily regret ever playing Heroes in the first place, but I regret that I wasted so much of my life on it.

By comparison, I sunk hundreds of hours into The Secret World, and I’m overflowing with positive memories of that game. There was the time I spent an afternoon translating Caesar ciphers, there was spending Christmas Eve with Moiren, there was Joelzilla, there was soloing The Girl Who Kicked the Vampire’s Nest for the first time, there was wandering the streets of Kingsmouth and listening to the seagulls…

I could go on and on. Almost every moment spent in TSW, I was stimulated intellectually and emotionally. I treasure all of the memories I made in that game, and I don’t regret a single second I spent playing it.

And really I think this philosophy is something you can apply to any aspect of life. “Will this make a good memory?”

A few weeks ago, I went to a Chvrches concert. It was a fantastic show, and I had a great time, but what really makes it worthwhile for me is the way I’ll be able to revisit that night in my memory for years to come. Any time I listen to Forever now, if I close my eyes, I’m back in my seat at the Danforth Music Hall, seeing Lauren dance across the stage.

It even applies to life goals. Lately I’ve been going through a lot of changes in my life and thinking hard about what I want for myself and my future — what success means to me, and what I really want to do with my life. 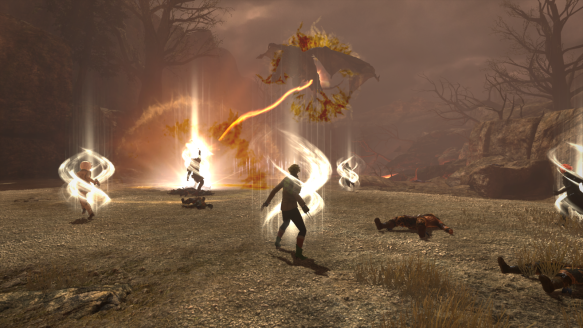 I think a lot of it can be boiled down to the idea that I want to make happy memories for people. That’s why I write: I want to tell stories that uplift and inspire people, that will linger with them in a positive way the same way Lord of the Rings is still inspiring me after twenty years.

I’ve also been making it a goal lately to try to be more helpful and supportive to the people who mean the most to me. Again, I want to leave people with positive memories. I want to make an impact for the better.

I think that, really, is the closest thing to immortality any of us can ever hope to achieve. When our days come to an end, the only thing we really leave behind is the memories we’ve made with other people, and the lives we’ve touched.

Returning to the original topic, I think something can still be a waste of time even if you enjoy it. But if it leaves you with a happy memory that you can continue to enjoy for years to come, then that time is never wasted, no matter how frivolous or ephemeral an activity might seem to the outsider observer.