Recently, I shared my list of what I would like to see from the next WoW expansion. Today, I’ll bring you my guesses for what will actually happen, via my latest article for WhatMMO.

Predictions for WoW: The Dark Below 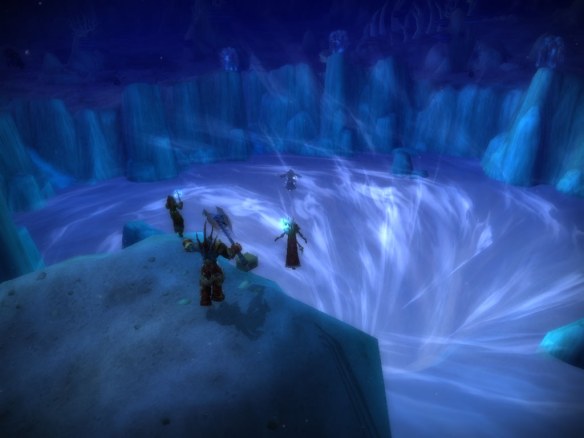 I’d add some extra commentary or a witty quip here, but I have the flu, and resisting the urge to keel over and die is taking up pretty much all of my energy. My apologies.

How about you? What are you expecting to see revealed at November’s Blizzcon?

4 thoughts on “The Dark Below Predictions”