I have never played Path of Exile. I probably never will. 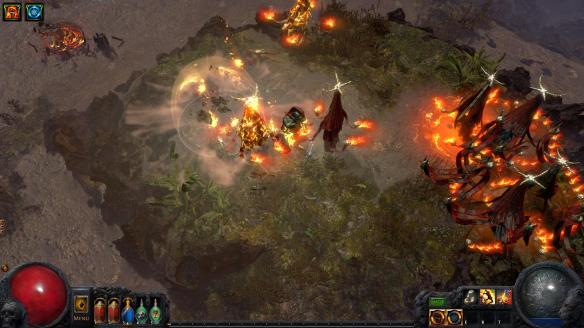 This is not entirely because it’s a game that doesn’t appeal to me. As a free to play fantasy ARPG, it’s in my wheelhouse enough that it should theoretically be worth a look, if nothing else. Unfortunately, its community has done a singularly good job of turning me off the game.

You see, I can’t recall ever hearing anyone say anything good about Path of Exile that wasn’t couched in the form of a dig at Diablo III.

This is a turn-off on a number of levels.

Firstly, if the only good thing you can say about your game is that it’s not another game, well, that’s not exactly a ringing endorsement, is it? Drawing comparisons is one thing, but any game should be able to stand on its own merits.

Second, there is a strong streak of elitism in the criticism leveled at Diablo III, and therefore also in the praise of PoE. While some people do have legitimate grievances of D3 that I won’t argue with, a lot of the time it’s people who seem to think it’s too “dumbed down” and childish, whereas PoE is a “real” ARPG with “proper” skill trees and an appropriately “mature” tone. UPHILL. IN THE SNOW. BOTH WAYS. LIKE A REAL MAN. GRR.

Related to the above, a lot of the things people hate D3 for are the very same things I like about it. I like that I don’t need to Google a guide to figure out my build. I like that experimentation is encouraged. I like that freedom and flexibility.

The end result is that I have been given the overwhelming impression that PoE is not just a game that isn’t for me, but a game designed for and occupied by people who don’t want players like me around.

Now, I grant it is possible — nay, probable — that I am being unfair. I don’t doubt that a great many people playing Path of Exile are perfectly fine, and not embittered edgelord elitists. It’s also quite possible it’s a fine game I might enjoy.

Unfortunately, the embittered edgelord elitists are the ones you hear from most often, so for me they have become the face of PoE and its community. They’re the first thing I think of when I think of the game, and it’s a negative association that’s gotten so ingrained over the years that it’s hard to overcome.

I started off this post thinking only about Path of Exile, but mulling it over, it occurs to me that PoE is not the first gaming experience I’ve been turned off of by the community.

Despite the fact I’ve playing MMORPGs avidly for the better part of a decade now, I’ve never really gotten into raiding, as longtime readers undoubtedly know. I flirted with it during Wrath of the Lich King and Cataclysm, but once the Raid Finder was added, I gave up on “real” raiding forever. Not even my beloved Secret World could make me care about its raids. I never even attempted them.

On reflection, this has at least as much to do with raiders as it does with raids. 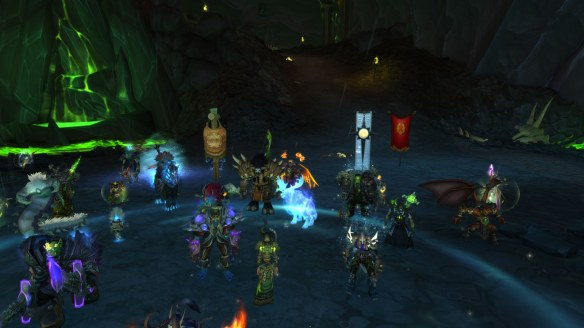 And again, I know not all raiders are like that. Many are just fine, I know. But that was the prevailing experience I’ve had with raiders. That is the public face of the raiding community, and that bile is what immediately comes to mind for me when I think of raiding.

And that is one of the driving reasons why I never became a raider. There are other things I don’t love about raiding — such as the time commitments — but the community turned me off so badly I never had much motivation to give it a serious shot. Maybe I never would have gotten into raiding anyway, but we’ll never know.

My disinterest in PvP is also affected by this kind of community negativity. Never, in my entire WoW career, have I seen a battleground team lose with good grace. It always ends in name-calling and rage, without exception.

Now, PvP is fairly outside what I find compelling in games to begin with, and I have other issues with PvP outside the community, but the experience I’ve had with people who PvP hasn’t improved matters. PvP was never going to be a favourite activity for me, but it might have made up a larger portion of my gaming diet if my experience with its community had been one of sportsmanship and respect rather than a teeming mass of homophobes, tea-baggers, and nerd-raging man-children. 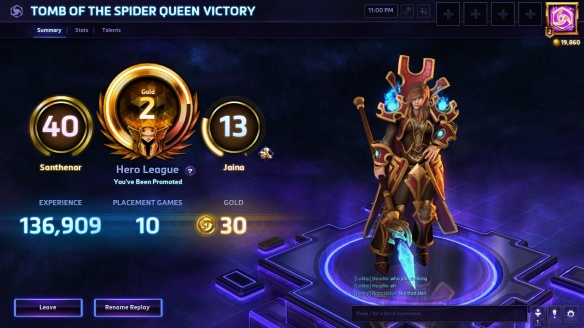 All this is just more testament to how negativity and toxicity is poisoning gaming. If you want your hobby to prosper, you need to present a welcoming face, not elitism and hostility.

3 thoughts on “It’s Not the Band I Hate; It’s Their Fans”