“A Well Respected Man” is, as I have come to expect from Defiance, a fairly weak story, but this time, something was a little different, and I found myself actually enjoying the show for what might be the first time.

The plot has Kenya, proprietress of the local brothel and sister of Mayor Amanda, and one of her girls abducted by a drug dealer who intends to “harvest” them for adrenaline. Amanda and Nolan work against the clock to save them, but the only person in town with information on how to find her is the supremely slimy Datak Tarr. 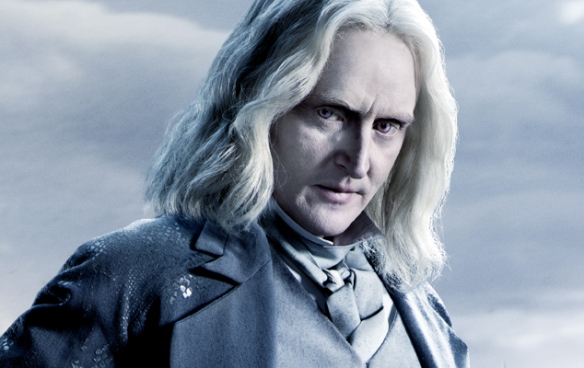 As they say, shenanigans ensue.

It is, as I said, a pretty weak story. It’s mostly just a cheap plot device to advance the relationships of various characters. But maybe that’s a good thing.

At the risk of repeating myself, the only good thing about Defiance is its cast, and this episode really gave them a chance to shine. Nolan had plenty of opportunities to be the wise-cracking hero, and both the Tarrs had ample chance to show off just what sleazeballs they are.

I really have to salute both Tony Curran and Jaime Murray. They really nail the “slick and ruthless” angle. They’re so vile you just can’t help but like them.

While not quite so compelling, the revelations on the history of Amanda and Kenya were welcome, too. Helped to flesh out both characters very well.

I was going to complain about the emo family politics of the McCawley clan once again getting more screen time than they deserve, but it actually did help to advance the main storyline of the series, so that worked out for the best. 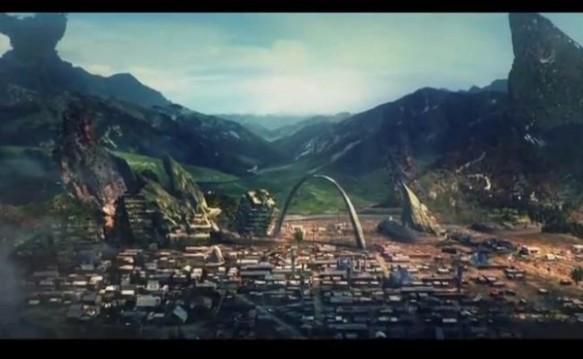 As a fan of the dearly departed series Sanctuary, I was also a bit amused to see Robin Dunne make a brief appearance as the drug dealer. Shame they didn’t give him a bit more substantive of a role.

Overall rating: 7.5/10 Not exactly a masterpiece, but easily the best episode of the series to date.

My latest article at WhatMMO is Reasons to Play an MMO (Alone). If you’ve ever wondered what motivates soloists in MMOs, or if you you’ve wanted to try MMOs but are intimidated by the social aspect, this article may be of help.