So… I got stuck in The Secret World. To begin the main story mission for Transylvania, you need to first complete a mission to infiltrate an Orochi compound, and said mission involves a difficult jumping puzzle.

To be fair, it may have something to do with the fact my computer lags so badly I can barely maneuver my character, let alone achieve any kind of precision.

I’m hoping to get a memory upgrade at some point, which might help, but in the meantime, I need something to do other than level my Templar alt.

So, yeah, I’ve slunk back to my dark master already. Here are my quick and dirty thoughts on coming back to World of Warcraft.

I have to read quests?

I’m not going to lie: there are many aspects of WoW that feel positively archaic after playing Guild Wars 2 and The Secret World.

“WTF, I take damage from falling?”

“This inventory system is awful!”

“WTF, I can’t loot a mob because someone else hit it first?”

“Why does this game have so many buttons?”

In terms of difficulty, it’s complete night and day to go from TSW to WoW. At one point while leveling my paladin, I pulled about eight mobs at once by mistake, and I had a good ten seconds to casually peruse my bloated action bar because I forgot which button was divine shield.

And I haven’t had to translate ancient Roman ciphers or learn Morse code or anything. 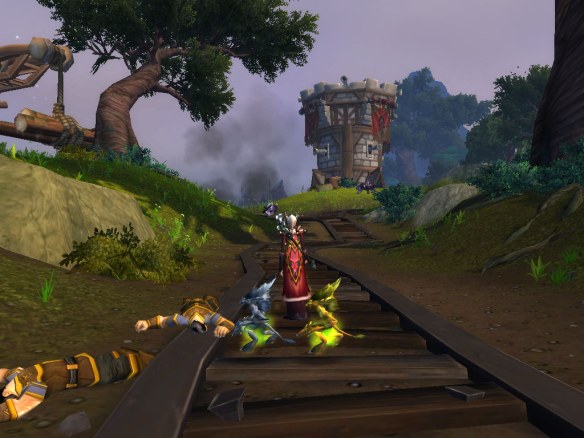 To be clear, I’m not knocking Blizzard, per se. Something would be seriously wrong if a game from the middle of last decade didn’t feel archaic compared to ones from last summer.

But still, it takes some adjustment.

Terrace of the Endless Spring:

This raid was released shortly after my sub ran out, so I never did it before now.

I’m pretty happy with Terrace, actually. Maybe could have used a cinematic or an RP event to cap it off, and the council fight at the beginning felt very generic, but all in all, a very fun and satisfying raid. The last three bosses were all quite interesting and enjoyable.

Also, my Sha-touched staff dropped on my first kill. So that’s nice.

Dominance Point was a little long for my taste. One of the main appeals of scenarios is how quick they are, but this one just seemed to drag on. 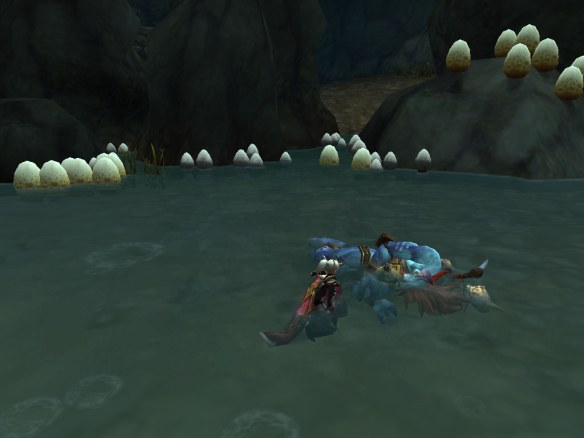 Dagger in the Dark was a bit more interesting. Actually, by all rights, I should have loved it. It was lore-heavy, featured a character I’m very fond of, and began a plot arc I’ve been begging for since Cataclysm.

Unfortunately, Blizzard is really terrible at making plot twists that are actually surprises. Despite not reading any spoilers beforehand, I knew everything that was going to happen in Dagger in the Dark before I ever queued up for it. So that kind of sucked the fun out of it.

But I will say say this: any of you out there who didn’t swear the blood oath with Vol’jin? You are now my sworn enemies. I will end you.

I haven’t done Assault on Zan’vess or the Alliance ones yet.

Day two: Okay, this isn’t so bad. Crabs aside, most of the quests are decent. They’re clearly designed to emulate the old strategy games, and I do appreciate the blatant attempt to pander to my nostalgia, although the timing of it feels a little odd.

It’s also nice that the quests are pretty quick to get through. This is nothing like the abominable grind that was Golden Lotus.

I think the most interesting thing is the cooperative mechanics they’ve introduced with the capture points, the wild beasts, and the bonuses you can buy with commendations. Reminds me a little bit of the spirit of cooperation that exists in Guild Wars 2.

I think the current implementation of the concept is a little underdeveloped, but hopefully we can see more ideas like this down the line.

Honestly, though, I’m not sure I’m ever going to be able to get really excited about WoW-style quests again after having played TSW. 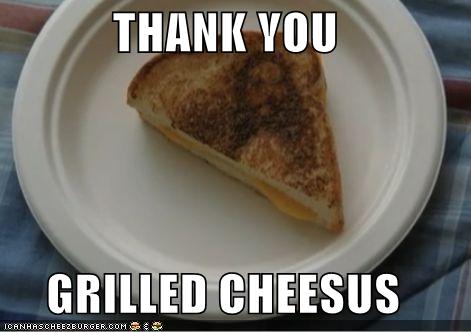 A return to stabbing (now with 35% more stabby):

I started leveling my paladin, but I decided I wasn’t quite ready to give up on my rogue, so I decided to actually use my subtlety spec for once.

As it turns out, sub isn’t so excruciatingly dull as combat has become. Energetic recovery and cheap builders mean I’m actually hitting buttons, and my mastery means those buttons actually do damage.

I thought maybe I had over-estimated the dullness of combat, or it was the new gear I got from the AH, so I switched back to combat for one mob just for comparison. It took me about three times longer to kill it, and most of that time was just picking my nose (metaphorically speaking) because I didn’t have enough energy to do anything.

Going sub is not a perfect solution. I don’t like using daggers, I miss killing spree, and sub has a lot of hoops you need to jump through just to do decent damage. Although I played a demo warlock in Cataclysm, so sub’s hoops are minor in comparison to that.

But it’s better than giving up on the character altogether. My characters are more than just avatars; I get attached to them. After four (ish) years of adventuring with Maigraith, I wasn’t ready to move on to someone new.

So let the warning go out to all enemies of the Alliance: Maigraith is back, and she misses her swords, so she’s pissed.

The rest of the gang:

Not too much else is new in regards to my characters. My warlock remains my main du jour. With the removal of grouping requirements to solo old raids, I’ve been giving dark apotheosis a workout.

So far, I’ve found most bosses from Wrath or earlier are complete pushovers. I didn’t even need to use defensive cooldowns on Marrowgar, and Attumen was like fighting a quest mob. Gunship appears to still be unsoloable due to mechanics, and while doable, Kael’thas is very, very annoying.

My mage remains an alchemy bitch, my monk remains the latest neglected alt, and my paladin looks like she might actually be the alt I intended her to be.

Finally, one feature of Guild Wars 2 I found really cool — if poorly implemented — was town clothes, so I’ve decided to bring the concept to WoW.

Not bad for something I threw together in half an hour.

My latest article at WhatMMO is Eight Underused Class Archetypes. Main thing I learned from writing this one: I would like to play an alchemist.

Also, who do I have to stab to get an arcane archer?

4 thoughts on “This Is Embarassing”