It’s time now for part two of my run-down of (some of) my MMO characters for International Picture Posting Month.

If you’re just joining us, make sure to catch up with part one, and as always, remember you can click the images to view them full size. 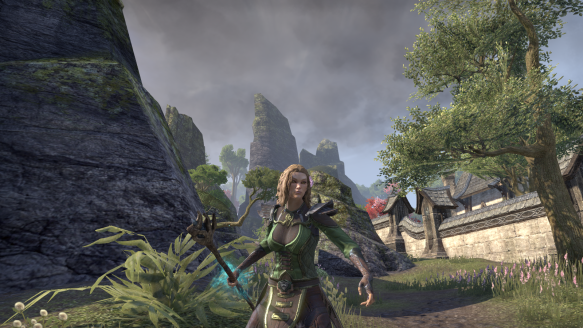 40: Whatever the hell this thing is, Landmark 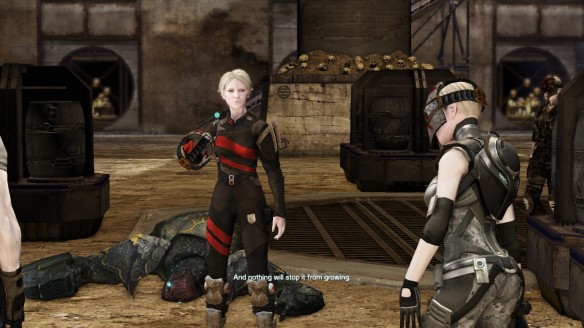 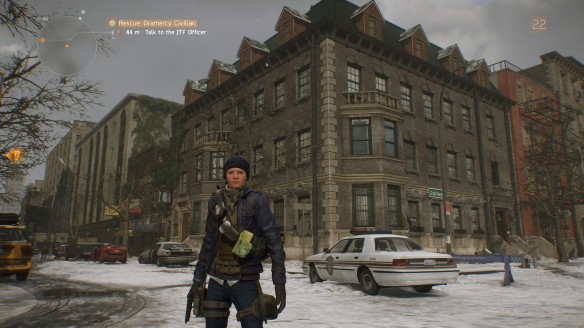 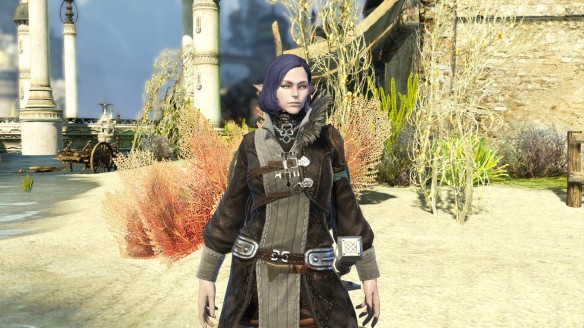 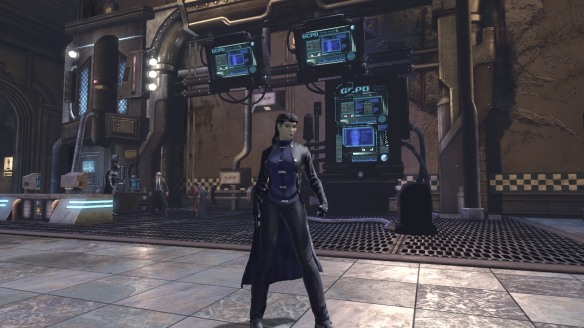 The really amazing thing is this still isn’t the full list of all my MMO characters from down through the years, though it does at least include all of the noteworthy ones I have significant history with. There are several that didn’t make the cut, either because I ran out of space, or because I’ve hardly ever played them, or because I’ve already posted all the shots I have of them. I made sure all these are shots I haven’t posted before so they would still qualify for IntPiPoMo.

At least, I’m sure none of them have been posted on Superior Realities before. I can’t promise some haven’t appeared on MMO Bro. I wonder how that affects their eligibility? Hmm…