For the first time, I am choosing to participate in the blogging event known as International Picture Posting Month, generously organized by Chestnut of Gamer Girl Confessions. I’d like to say this decision is motivated by an upswell of community spirit, but in truth it’s mostly because I heard there were prizes.

You may accuse me of many things, but you can’t say I’m not honest.

Posting 50 new screenshots in a month is not much of a challenge for me. My picture folder on my computer has over 10,000 files, and the large marjority of those are video game screenshots.

Still, my usual posting schedule might not have allowed me to reach the goal, so I figured a special picture post or two might help. Ever the virtual narcissist, I immediately thought of posting some portraits of my many MMO characters… and then it occurred to me I have so many alts across so many games I could probably hit the 50 goal just by posting one of each. Let’s find out, and as always, remember to click the images to see them full size.

And so, without further ado, I present you… ALTS! ON! PARADE! 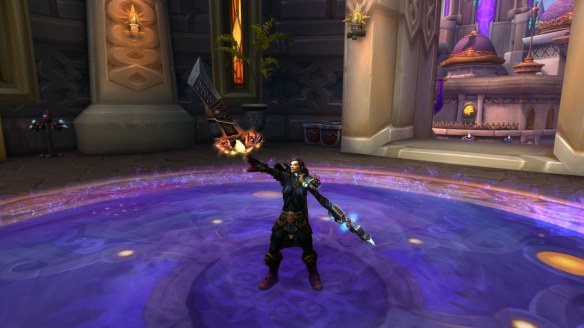 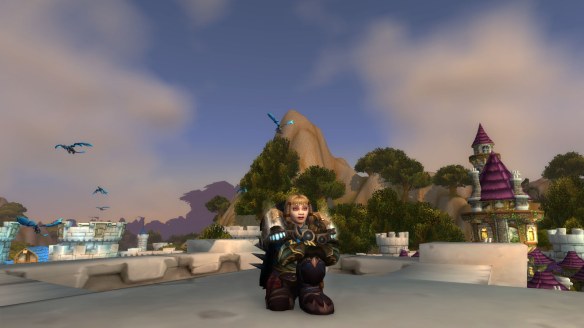 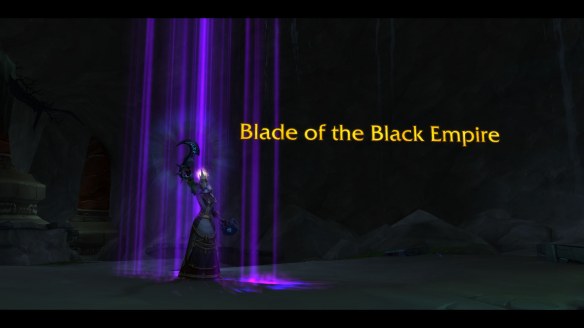 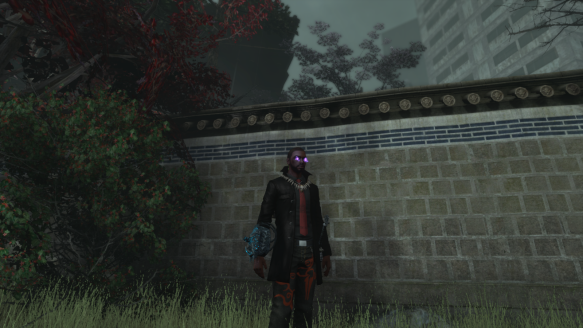 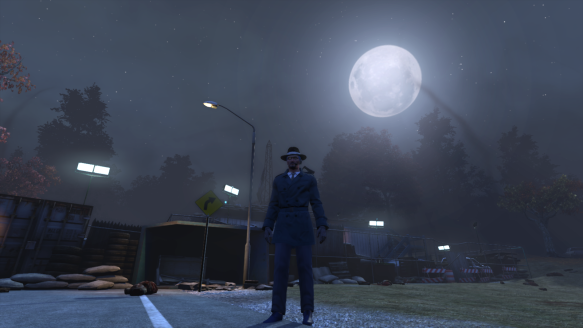 To prevent this post becoming too bloated, I think I’ll stop there and bring you the rest later…

7 thoughts on “IntPiPoMo: The Stable, Part One”