Humans is a show I had heard next to nothing about, but when a new sci-fi show appears on Shomi, odds are I’m gonna give it a try. 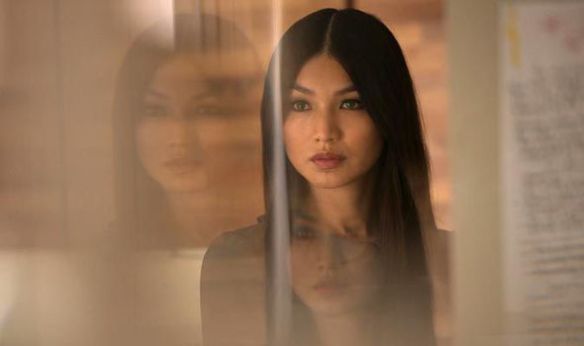 Humans is set in a near future where android servants called synths have begun proliferating through society. Much of the story focuses on Joseph Hawkins, an overworked husband and father, and his family. Joe purchases a synth, whom his youngest daughter names Anita, to help around the house, as his wife (Laura) is often away because of her work.

Laura is immediately suspicious and hostile toward Anita for… some reason. She clearly thinks very poorly of synths, but there’s no particularly clear or compelling reason for her animosity.

More interesting concerns come from Joe’s elder daughter, Mattie, who is in the process of all but giving up on life because she feels synths will soon replace humans in virtually all walks of life.

The story jumps around a fair bit, though. The timeline is very confusing, and I’m not clear on what is happening when, but what does become clear is that there is a minority of synths who have somehow attained true sentience. The implication is that Anita is one of them.

Of course, there’s a grand conspiracy devoted to tracking down and destroying these sentient synths. The fear is they will lead to a Singularity, a point in history where humans are entirely supplanted by machines. 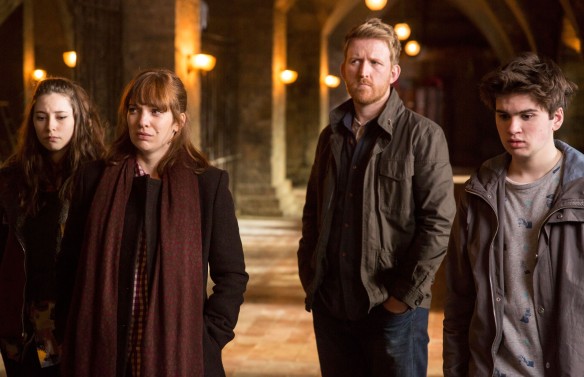 We’re also introduced to George, an old man who is losing his memory. He is desperate to maintain his aging, malfunctioning synth, because the synth contains memories of George’s deceased wife — memories that George himself is in danger of losing forever.

George’s story is by far the most moving, most compelling parts of Humans’ pilot, but it also currently appears to have no relevance to the larger story. It’s all a bit scattered.

Rounding out the bloated cast are Leo, a man who may or may not be a synth and seems to be trying to save the sentient synths, and Pete Drummond, an ornery detective devoted to synth-related crimes.

As you’ve probably gathered by now, Humans has yet to blow me away. It’s got potential, but right now it’s just potential.

I have two main concerns. One is that these issues of artificial intelligence are something the science fiction genre has spent a great deal of time covering, and right now Humans doesn’t seem to be offering a particularly unique take on the idea.

The other is that right now Anita and the Hawkins clan are getting most of the attention while also being by far the least interesting part of the series. 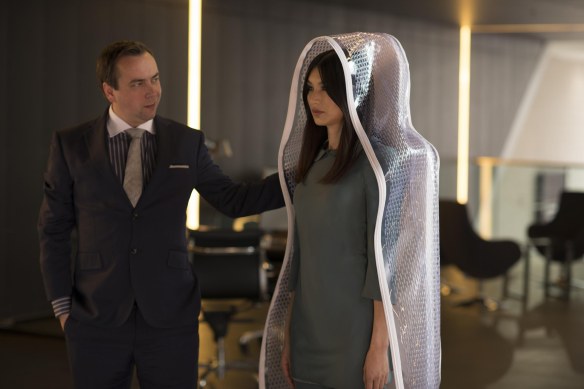 That said, I’m intrigued. I’ll give it at least another episode or two. Lots of sci-fi shows have weak starts.

Who calls their kid “potato”?

I already feel my interest in this show waning.

Basically, the only interesting parts of this series are George and Mattie. They’re providing fresh spins on the concept of artificial intelligence, and they’re both pretty well-acted. George, especially, is great.

But they’re not getting that much attention, and the rest is as bland as it is predictable.

The pacing is also glacial. Part of the reason you’re not seeing me say much about the plot of this episode is that precious little happened. It’s mostly just small, slow escalations of the plots introduced in the pilot. 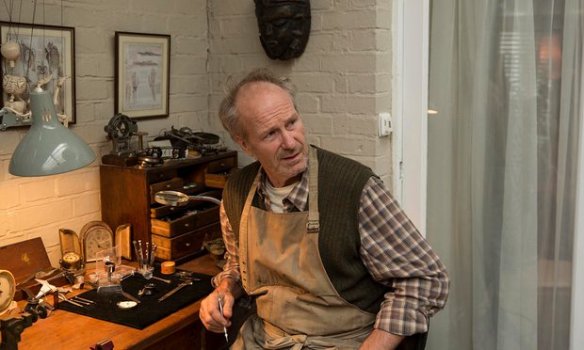 Also, it now seems the sentient synths are part of a specific subset that were built that way. If they’re not some ghost in the machine sort of thing that arose naturally, why do we care? What does it matter if an infinitesimal minority are sentient? If the average synth is just a machine with no potential to be anything else, then there’s no Singularity, no concern of the creation of a new slave race. All the themes of the series collapse.

I’m not giving up yet, but Humans is on thin ice.

Here we have another episode so uneventful I’m not even sure what I can say to summarize it.

I can only reiterate what I have said before: It is frustrating that Anita and the Hawkins clan are getting the lion’s share of the attention while also being by far and away the least interesting part of the series. I do not care about Laura’s insecurities or Toby’s creepy robo-lust.

This show in general spends a strangely large amount of time on robosexuality. I’d call it a ratings ploy if any of it was actually titillating, but it’s just weird and creepy. 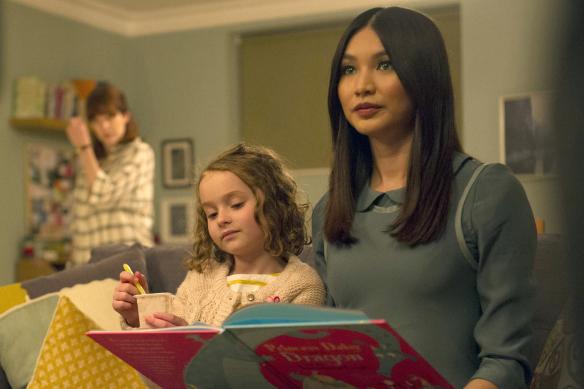 I will say Laura’s concerns are starting to seem more valid now that Anita does truly seem to be supplanting her as the mother figure of the household, but the fact Laura’s been so hostile from day one kind of undermines it all. She’s the girl who cried robo-wolf.

Speaking of overreaction, what’s with Drummond, anyway? If there’s a good explanation for why he’s so angry all the time, it has escaped me.

Once again, George proves the only real highlight. It’s heartbreaking to see his desperation to preserve his synth, and by extension the memories of his lost wife.

A show entirely devoted to George would be brilliant. A show with him as one of many scattered sideplots is mediocre at best.

Well, at least something happened this time. Mainly Leo connecting with George and Mattie, but also Niska escalating her attacks against humans, and Joe’s awfulness. I’m mildly surprised he’s the first of the Hawkins to go off the deep end… but not that surprised. 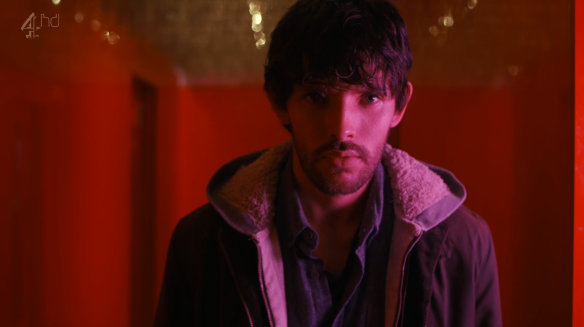 Still, the themes of this show are confused at best. The intention seems to be make the viewer feel sympathy for the treatment of synths, but thus far all indications are that they truly are nothing but machines, with the exceptions of Leo and his “siblings.” So what does it matter if humans put them to ill uses?

Of course there’s still plenty of abuse to go around just for those few synths who are sentient. Considering we’re only four episodes in, Humans has featured an awful lot of robo-rape.

It’s getting pretty hard to tolerate the sheer skin-crawling creepiness that fills so much of this show. It’s not even a fun kind of creepy. It’s the kind of creepy that just makes you want to take a shower.

Like, I’m sure that when we build lifelike robots, we’re bound to use them for sex, but the amount of attention Humans gives to the idea is downright obsessive. It’s weird.

I think I’m done with this show. It’s mostly just dull and generic, and it would be entirely forgettable if it wasn’t so gross.