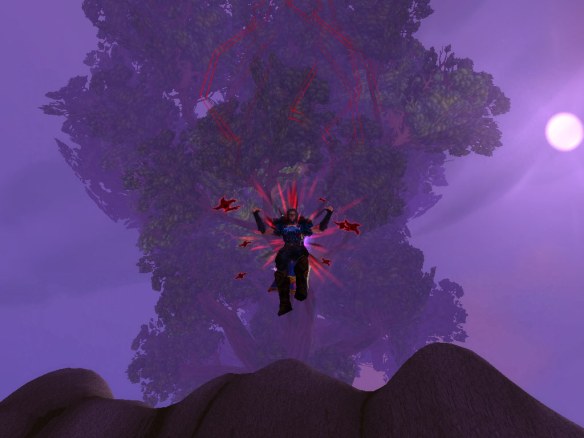 The Mists of Pandaria beta has not been a good time to be a rogue in World of Warcraft. We’ve gotten very little attention, and despite a few minor positive notes — such as poison ramp-up changes and our first AoE finisher — the few changes we have had are largely negative. Assassination spec is even more glacial on beta than on live, and subtlety has been downright demolished.

Our talent tree is bland and as skewed towards PvP as the rest of the class. Our new non-talent abilities are, again, bland or skewed towards PvP. Shroud of concealment will never see meaningful use in PvE, and as for shadow blades… Gee, more auto-attack damage for the class that already gets 50-75% of its DPS by right clicking. We really needed that.

We’ve been complaining for months, with little or no changes or acknowledgement from Blizzard, but things came to a head on Wednesday.

Without any prior decision or planning, rogues invaded the beta class forum on Blizzard’s official site and essentially began flipping cars and setting fire to dumpsters. People ranted and raved and went mental in all sorts of different threads. This Includes yours truly, though I like to think I was a bit more even-headed in my QQ than some. 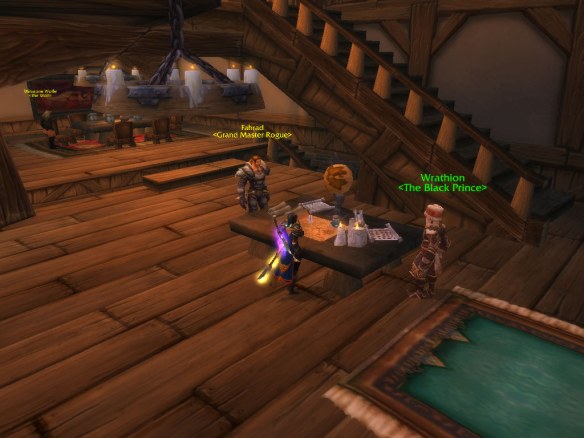 We almost went through the full stages of grief that day. We started out sad and hopeless, commiserating how nothing has changed. This soon turned to rage at the developers and their lack of answers. This rage only grew as Blizzard starting closing threads that had become… less than constructive.

Eventually, though, we calmed down, and people started posting a lot of very long and detailed threads on exactly why rogues are so upset. Here’s just one example.

The coming of the crab:

Whether it was the crying, the raging, the constructive feedback, or all of the above I can’t say, but this all led to us finally getting some responses by Greg “Ghostcrawler” Street, the lead systems designer for World of Warcraft.

I do wish to praise Mr. Street for finally responding. It felt good to be heard. But his responses have reassured no one.

Essentially, what he said boils down to, “We don’t agree with your complaints and won’t be changing anything, and here’s why…” I respect that he wants to stick to his guns as a developer, but I think when so much feedback from so many people is saying the same thing, perhaps he ought to take note?

I have much greater respect for Ghostcrawler than most, despite my ribbing him with jokes about him being “the world’s least popular oceanographer.” I’m pretty happy with the job he does on the game overall, and I pity him for the endless hate he receives from fans. 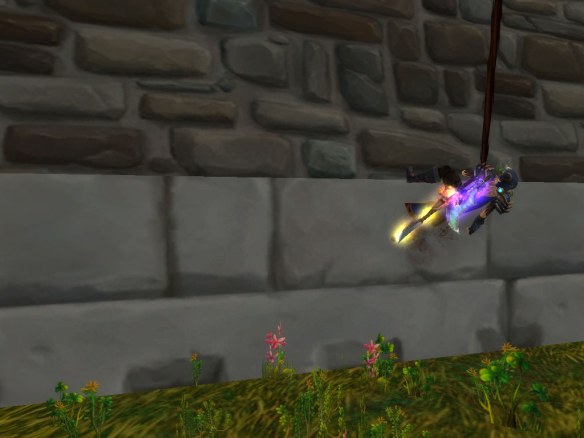 But when it comes to rogues, he’s wrong. If you really want to see what all the issues are, I recommend reading our posts on the beta forum, but just a few examples:

What really sticks out for me is combo points still being shackled to our targets. No other class in the game has to deal with this. It’s not fun, and it’s not interesting. It’s just annoying, and rogues have asked for combo points to be attached to the character like all other secondary resources for years, but Mr. Street stalwartly refuses to change it.

Ghostcrawler seems to think it adds challenge to the rogue, but I’ve never found that to be so. Challenge implies choice.

If I’m changing targets, I’m doing it because either my target is dead or the encounter mechanics demand it. So I swap whether redirect is up or not. What’s the alternative? Stand over my enemy’s corpse and twiddle my thumbs while the rest of the group keeps fighting? Not hit the slime on Yor’sahj and hope the other DPS can handle it? 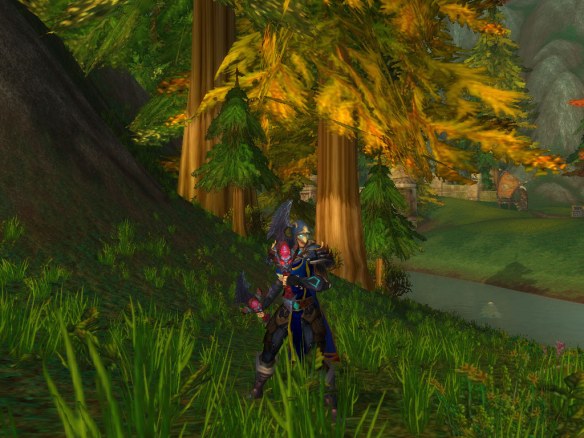 It’s also worth noting that I — and many other rogues, I think — am not asking for radical changes. I just want a few cool new toys. I want shroud of concealment to do something in PvE. I want shadow blades to actually be interesting. I don’t want half my spellbook to be useless if I’m not fighting a player.

Since the first posts, Ghostcrawler continues to respond to us, something I appreciate even if his answers are still more worrying than anything.

One thing that I did find exciting, though, was that some of the posts he responded to were mine, specifically on the topics of combo points and killing spree.*

*(I don’t wish to dig up my original posts, but if you keep going back in the thread, you will find them.)

In the end, for all the disappointment and aggravation, I’ve actually enjoyed all this discussion of rogues in MoP over the past few days. I love a good debate as long as it stays reasonable and respectful, and I love video game design. This combines the two. 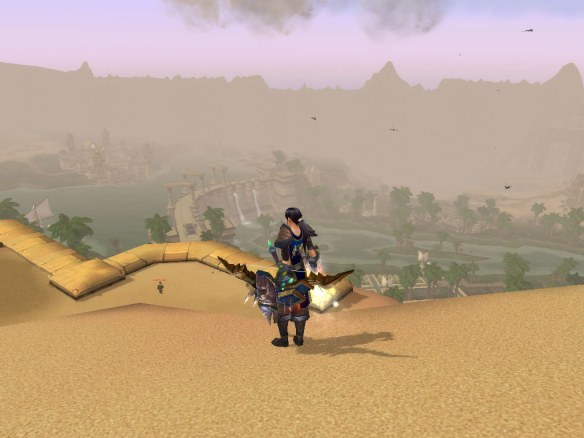 I’m still not very hopeful for the state of rogues in Mists of Pandaria, but I’d really love to believe that some of this noise we’re making will open Ghostcrawler’s eyes and get him to realize that more needs to be done in regards to rogues in MoP. It’s not fun to know an expansion set isn’t going to be doing anything to improve your class.

My latest article on WhatMMO is Six Untapped MMO Concepts. Seriously, why isn’t there a steampunk MMO?

2 thoughts on “The Day the Rogues Raged”