If you recall my review of the first season of Glitch, you’ll remember I found it to be an interesting but deeply flawed series. It didn’t exactly leave me desperate for more, but I had enough investment in the story to be willing to give season two a try when it popped on Netflix. 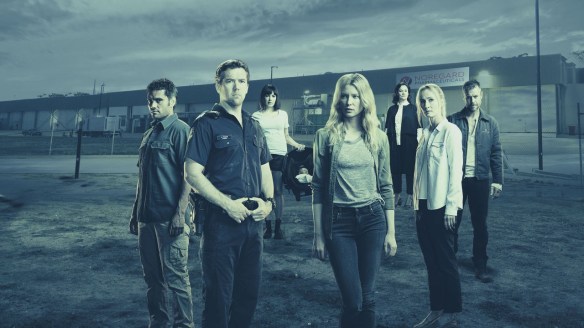 As with its predecessor, season two is incredibly brief at just six episodes*, so I’m going to review it all as one block.

*(I swear at this rate in five years a full TV season will just be three fifteen minute webisodes, and there will be eighteen months between each one. I really miss longer seasons.)

Glitch’s second season picks up right where season one left off, seamlessly continuing the story, but there’s a bit of a change in style this time around, and it’s entirely a change for the better.

My biggest complaints with last season were its slow pacing and the lack of any meaningful reveals on the nature of the Risen or the circumstances of their return from the dead. Right away, season two addresses this.

By the end of the first episode, you’ll have a pretty clear idea of what’s actually going on, even if not every single question has been answered. And the reveals continue at a pretty good clip from then on in. Some of them only raise more questions, but that’s as it should be in a good mystery.

The pacing is better, too. It’s still a bit on the slow side at times, but it’s definitely not as glacial as the first season, and the finale is actually quite a thrill-ride — not a phrase I ever expected to apply to Glitch. 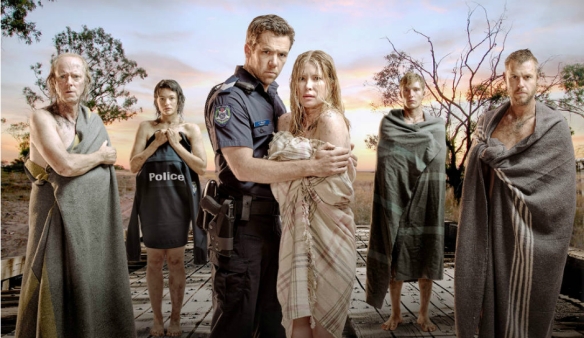 On the downside, there is still more time wasted on the James/Kate/Sarah love triangle than I’d like, and Glitch still tends to feel a bit too “soap opera” sometimes.

Another continued issue is that this remains a series where most of the characters are deeply unlikable, and the worst elements of humanity are often on full display. It can get quite wearing at times. Relaxing television this is not.

As before, salvation comes from the trinity of Charlie, Kirstie, and Paddy. Kirstie continues to be intensely likable even at her most fiery and furious, and Charlie is still the nicest guy ever.

But the MVP award for season two of Glitch must — surprisingly — be awarded to one Patrick Michael Fitzgerald.

Paddy is a character I really don’t want to like. He’s a violent, drunk, racist bastard. He has no right to any sympathy. But damn it if he didn’t somehow worm his way into my heart.

Thing is, Paddy knows he’s a violent, drunk, racist bastard. Underneath all his cockiness is a great deal of remorse, and the desire to earn what little redemption he can. 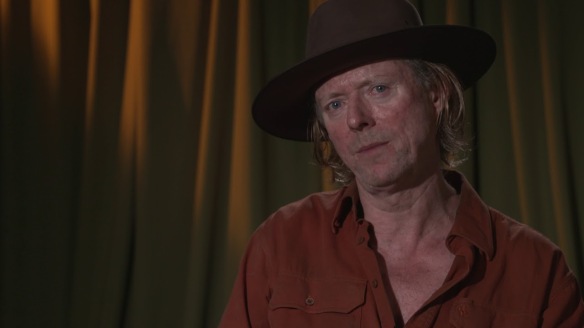 I can’t say too much more without spoilers, but all the most poignant moments of season two are part of Paddy’s story — and that’s saying something, as Kirstie provides stiff competition.

On the whole, season two of Glitch is still a bit rough in places, but it’s a definite improvement over the first season. I was on the fence about this show going into the second season, but now I’m hoping for a season three renewal. If you haven’t tried Glitch before or previously gave up, it may be worth a(nother) look.