Halloween as an adult is always a little depressing, isn’t it? It used to be a day you spent all year looking forward to, and now… it’s Monday.

Halloween celebrations in online games can at least soften the blow a bit.

The Secret World’s Halloween celebrations are, of course, the stuff of legends, but I must admit I’m not quite feeling the usual joy this year.

The new event is… strange. There’s not much story. A lot of it boils down to new world boss fights, but there’s a sort of puzzle-like requirement to summon them. Mostly it involves a lot of people running around like headless chickens, desperately hoping to find their targets before the boss despawns. I can’t say I’m fond of the time limit.

Of course, the official forums are on fire. For my part, while I agree with most of the criticisms, I’m inclined to judge the event less harshly than some.

I at least give Funcom credit for trying something different. The elements of mystery and community cooperation that this event hinges on are cool in theory. In practice it hasn’t turned out well, but I don’t think we should penalize developers too harshly for trying new things. The industry is risk-adverse enough already.

Ultimately, you have to accept that not all experiments are going to work, so if you want games to try new things, you need to learn to live with the occasional hiccup. 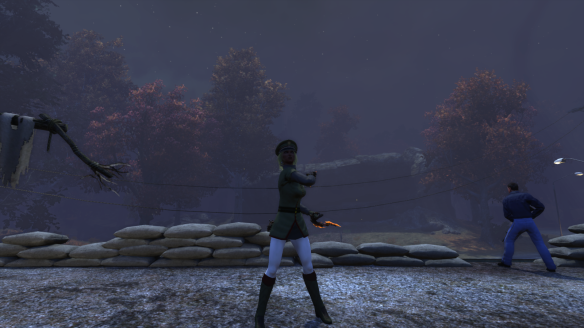 It is worth noting that as of this writing we haven’t uncovered the entirety of the event yet. There’s quite a mystery over how to summon the empowered versions of the bosses. My opinion of the event may change, for better or for worse, once we’ve seen all of it.

All the previous events are back again, too, but those aren’t quite igniting my fancy this time, either. That’s just simple burnout, though. The Broadcast is still awesome, but I’ve done it a rough estimate of eleventy bajillion times now, so it doesn’t have quite the same lustre it used to.

One thing that has been interesting, though, is that I recently discovered an old friend from the TrekUnited days has gotten into TSW, and this is her first Halloween in the game. I’ve been helping her out here or there, which is gratifying. She even lucked into a couple of rare drops from my goody bags.

On that note, the new dance from this year’s party bag is awesome. I think it’s the most elaborate emote I’ve ever seen in an MMO.

Meanwhile, Landmark is also having a Halloween event. As one would expect from a game like Landmark, it’s mainly player driven. The developers just plunked down an island for seasonal builds and let people go nuts. 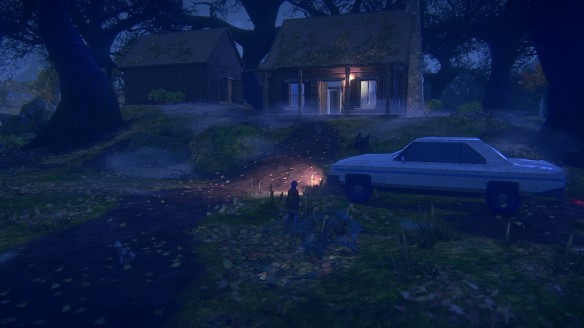 I haven’t had too much time to spend in Landmark lately, but from what I’ve seen the Halloween island is another testament to the talent of the Landmark community. It’s not particularly scary, but it’s fun in a cheesy haunted house kind of way.

The trouble with Landmark from a blogger’s perspective is that there’s never too much to say about it. Wandering around gawking at pretty sights is plenty enjoyable, but it doesn’t require in-depth analysis.

Moving on from Halloween, I’ve got a few more articles published at MMO Bro I hope may be of interest.

Firstly, I take a look at the surprisingly swift release of Nova as a playable commander in StarCraft II’s co-op.

Nova is astonishingly fun, I have to say. She solves almost every complaint I’ve ever had about SC2’s game mechanics. As much as it feels like a betrayal of my Protoss brethren, she may well be my new favourite commander.

The fact she’s spectacularly overpowered doesn’t hurt, either. I’m trying to get plenty of games in with her now, because I’m convinced she’ll be nerfed soon. The reactions from some of the people I’ve been matched with have been hilarious, though a lot of them can’t be repeated in polite company. 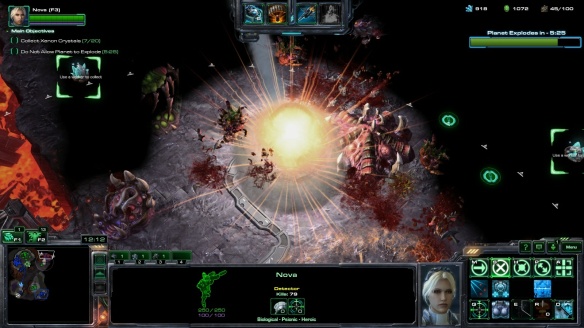 Next, I also took a second look at Skyforge following its huge Ascension patch, only to discover it really isn’t that different.

Skyforge feels like a tragic waste of potential to me. It does some things very well, but when you get down to it, it’s still an incredibly shallow game.

Not for the first time, I wish it was possible to combine different aspects of various MMOs, Frankenstein-style. Imagine SW:TOR’s story with Skyforge’s combat and graphics. That would be a truly amazing game.