Or Building the Perfect MMO:

I’ve tried a lot of MMOs in the last year or so. Though I’ve generally wound up going back to World of Warcraft after every one, each has had at least one little area in which they blow WoW out of the water, and it’s always left me wishing I could smoosh all of them together to create the perfect game.

So just for fun, I’ve come up with a list of all the best features of the MMOs I’ve played, the traits that when combined would form what I believe to be the perfect MMO.

Say what you will about WoW, but I think their class design is second to none. The classes provide very different playstyles, and while some are occasionally similar, they’re generally very different from one another. A combat rogue plays nothing like a demonology warlock, and both are totally different from a retribution paladin.

The end result is that there’s something for everyone. In some cases, multiple somethings. Why do you think I have so many alts?

The other great strength of Warcraft that other games can’t match is its years of backstory. More than half a dozen games and countless novels, comics, and short stories have created tens of thousands of years of fictional history that simply makes the universe come alive.

It’s difficult to succinctly explain if you haven’t played GW2, but when I tried the beta, I just felt… free.

All the pressures and pointless crap you put up with in other MMOs are gone. If you want a linear story experience, it’s there for you. If you want to wander the world as an itinerant adventurer with no specific goal, you can. Play alone or with other people; it doesn’t matter. Just do whatever you want.

Guild Wars 2 may be weak in peripheral areas like story or class design, but when it comes to the bones of the MMO experience, it’s a quantum leap forward.

Rift isn’t a game that greatly impressed me. But the one thing you have to give its developers, Trion Worlds, credit for is their patch cycle.

Trion has managed to completely embarrass the entire MMO industry with the speed and regularity with which they’ve been able to roll out new content — all without a huge subscriber base or the massive cash behind something like WoW. In the long months between patches, bored Warcraft players look at Trion’s record and cry themselves to sleep.

And these aren’t insignificant updates, either. We’re talking whole raids and game-changing updates, like merging the playable factions. Most games would reserve such changes for an expansion pack — if they found the balls to do them at all.

Rift is the evolving game all MMOs try but largely fail to be.

I’ll be the first to admit that Aion is a game with a lot of problems, but I still have a soft spot for it, and the character customization is a large part of that.

Aion’s customization options are nearly limitless — some even say it went too far, allowing people to play as bizarre freaks. But I don’t really think there’s such a thing as too much customization. It’s just too cool to be able to make a character look exactly how you want, down to the finest details. I was even able to perfectly recreate characters from my novels with Aion’s amazing character creator. 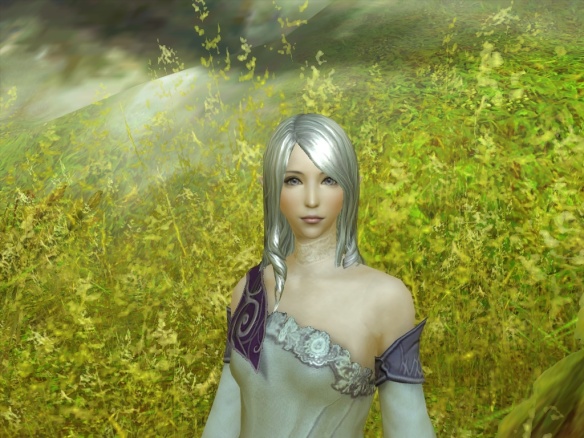 Star Trek: Online is another game with great customization, if not great gameplay. It doesn’t have quite so many options as Aion, but it’s close, and it does have perhaps the best customization option I’ve ever seen: the ability to choose your character’s animations and body language.

I’ll never stop wishing other games had that option. Never.

I read a comment on Massively the other day that struck a cord with me. Paraphrasing: “It’s funny how SW:TOR spent all that money on all that voice-acting and story, and then The Secret World sneaks in with better voice overs, better writing, and better cinematic direction.”

That about sums it up. 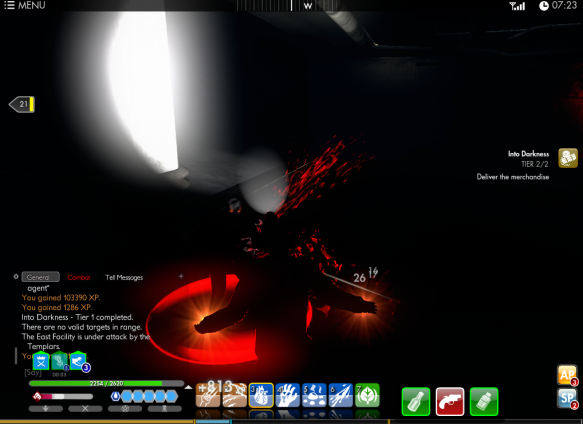 I would go so far as to say TSW probably has the best quest design of any MMO to date — Guild Wars 2 doesn’t count because it doesn’t really have quests. The quests are challenging and diverse, and they actually help teach you how to play the game, introducing you to the kind of mechanics found in dungeons and raids.

More importantly — to me, anyway — the quests have good stories that are well-told. Funcom, the developer, hit the perfect balance that needs to exist in video game story. There’s plenty of story for those who like it, but it’s not obtrusive.

Each major quest has a good voice-acted cinematic to explain its basic plot, but then it’s pretty much non-stop action to the end. If you want more story, you can engage the NPCs in conversation, but that’s entirely optional. 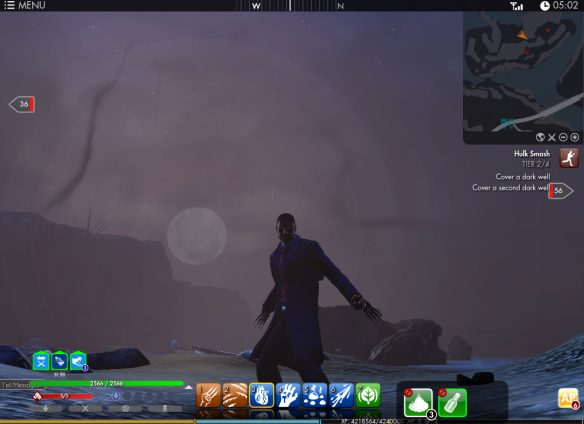 This is both more streamlined from a gameplay perspective and more engaging from a plot perspective than either the “busywork occasionally interrupted by a story” approach of WoW and its clones or Star Wars’ technique of ramming story down your throat at every turn whether you like it or not.

The end result is a game with diverse, compelling classes; non-obligational, BS-free design; unmatched customization of every aspect of your character; rapid content updates; and a compelling, well-told story based on massive history and backstory.