I’m the Elf guy. Everyone who knows me knows this. Elves are my favourite fantasy archetype. I live by the creed, “If it’s not an Elf, leave it on the shelf.” 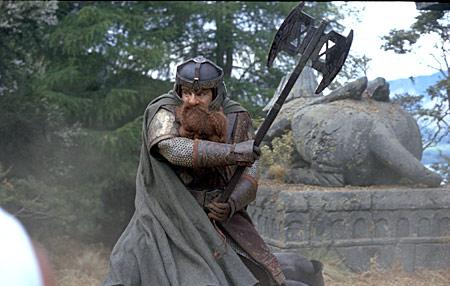 But you may be surprised to learn that in my earlier years I was also a pretty huge Dwarf fan. When I played Lord of the Rings as a kid, I was always Gimli, and I was damn happy about it.

I admired the courage, the nobility, and the sheer badassery of Dwarves. They were mighty warriors and loyal friends.

As the years went on, my interest in the Dwarf archetype faded and ultimately all but evaporated. Part of this is due to my changing tastes and my love for Elves coming to eclipse all else, but a lot of this also has to do with how the fantasy genre has treated the archetype and — I think — failed it.

Of all the major fantasy archetypes, Dwarves seem to have the least variety in their depictions. I’ve seen amazing variety in the depictions of Elves — good and evil Elves, wild and civilized Elves, fierce and placid Elves, magical and mundane Elves. Dragons, too, have incredibly creativity in their various depictions. They’re usually huge fire-breathing lizards, but their temperaments and their places in a world and its history can vary wildly.

Dwarves are always pretty much the same. I’ve seen a few minor variations on the theme here and there, but they’re generally all just a bunch of bland Gimli clones. Nobody seems to put much effort into their Dwarves. 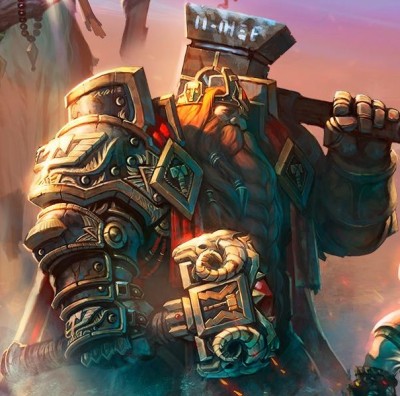 These days, the overwhelming majority of Dwarves you seen in fantasy are crude, hard-drinking brawlers with cartoony accents, and little more. They’re buffoons.

It didn’t use to be this way. If you go back to the beginning, Tolkien’s Dwarves had dignity. Sure, they liked to drink, and they were a bit crude, and they never backed down from a good fight, but there was a lot more to them than that. They were an ancient and noble people with a mysterious and complex culture. They built wondrous marvels, and they accomplished grand deeds.

Look at Thorin Oakenshield. Here is a Dwarf with dignity. He is a regal and terrible figure, brave and bold but also subtle and majestic.

Watching the Hobbit movies and being reminded what a grand leader Thorin is really opened my eyes to how much modern fantasy has failed the Dwarven archetype. They have the potential to be so much more than tipsy thugs that sound like Groundskeeper Willie. 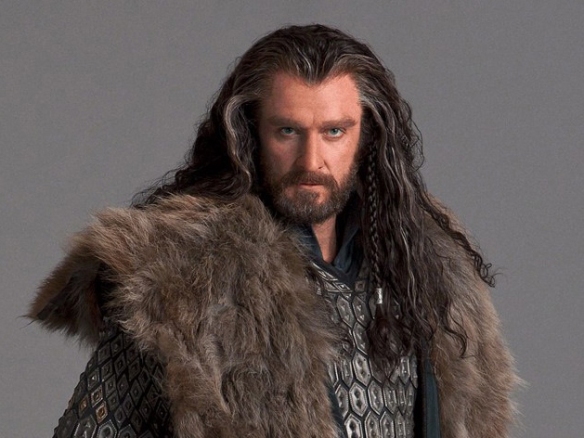 It echoes how pop culture belittles ancient Nordic culture, from which the Dwarven archetype draws much of its inspiration. People view the Norse as naught but hard-drinking, brutal raiders, and certainly that was part of their culture, but there was much more to them than that. They were also great poets and scholars with a rich culture and mythology, and they were far more technologically and socially advanced than the other European peoples of the time.

I want Dwarves to take their dignity back. I want them to get a fair shake. They deserve to have all the depth, complexity, and variety of the other great fantasy archetypes. One of my goals for future writing projects is to present a version of Dwarves that is more original and more sophisticated than what has come before, and I would love to see the rest of the fantasy genre do likewise.

Let Dwarves live up to their full potential. Let me be a Dwarf fan again.

1 thought on “What Happened to Dwarves?”